What exactly is a Building Defect? 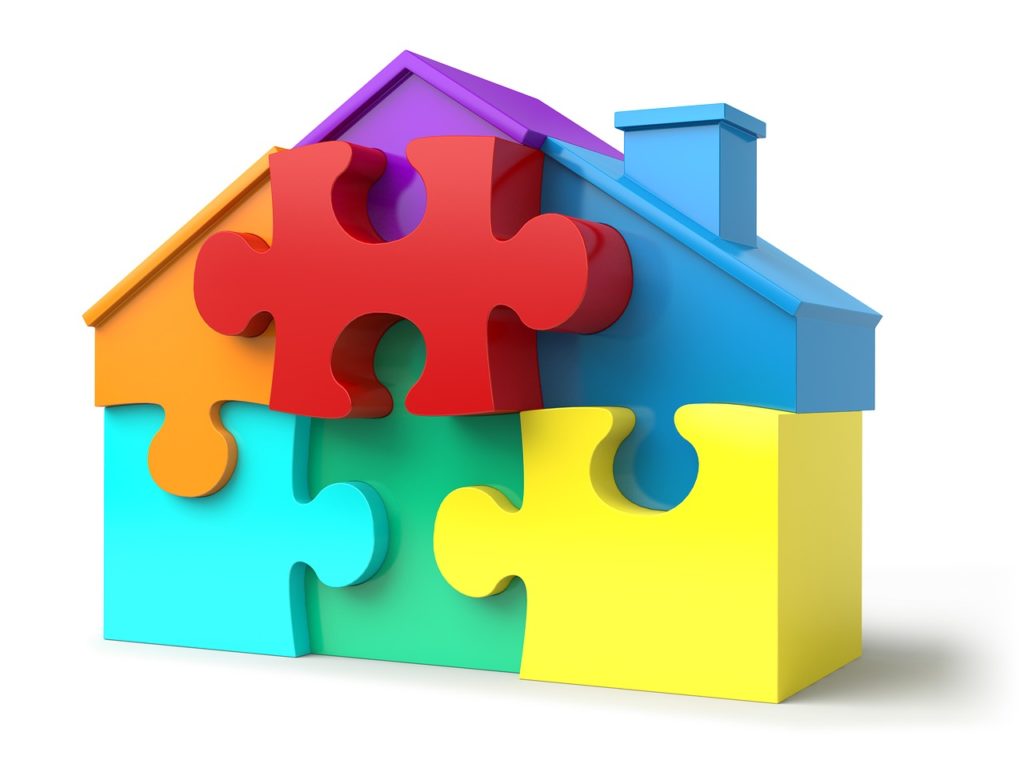 If you’ve ever received a letter in the mail alerting you of a recall with your vehicle, then you already know what a defect is. However, when it comes to a construction defect at one of your properties, it’s not always as easy to identify. What is a building defect?

The exact definition of a building “defect” varies from one state to the next, but typically refers to an issue with one of the following:

Regardless of how significant they might appear, building defects should be handled promptly before more damage is caused – or worse, someone gets hurt.

Otherwise, they may lead to substantial financial loss for one or more of the involved parties. While the building owner is rarely at fault as far as litigation, they’ll still need to invest a lot of time until a resolution is reached.

Following, we will explore each of these deficiencies in detail.

The first kind of defect typically results from a lack of proper planning during the design process. If you can imagine trying to build a house without a plan (let alone a 25-story office building). The chances of something falling short of the intended goal would rise dramatically.

Design defects usually arise when engineers or architects (those in charge of designing the building and its systems) make an error, often caused by them missing or overlooking a crucial detail.

For example, many building deficiency cases involve poorly designed roofing systems. This can lead to water penetration, causing damage to the internal structure.

Often, these defects are discovered during the construction phase, leading to a halt in progress while the plan is revised. They may also be found at a later date, in which case additions might be needed to ensure the problem doesn’t worsen.

Remember the story of the three little pigs? The same holds true for real life. If you use low-quality, subpar materials, the final result will be less durable.

While a pesky wolf isn’t something to worry about, Mother Nature – is.

Take the windows you install, for instance. If they’re low-quality and don’t seal well, they may eventually leak, raising the possibility of internal water damage. The same goes for subpar drywall, inferior building paper, or cheap roof shingles.

There’s also the possibility that items or material gets damaged during transport or while in storage. This is one reason it’s always a good idea to perform a final inspection before installation.

Material defects usually don’t show up until later, which means you’ll not only have to replace them, but you’ll also have to hire someone to do so. Instead, when deciding whether to save a few bucks or spend more on a better product, stick with the latter.

If the last two types of defects had to do with the planning process and the materials used. It should make sense that the third kind involves the quality of the work performed. Shoddy workmanship can lead to a large number of issues.

A few examples include:

One of the hardest things about construction deficiencies is determining who’s at fault. Was it an error made during the planning phase? Or did it stem from subpar workmanship? Sadly, when it comes down to it, determining a cause might end up being handled in litigation.

Here’s the one you really don’t want to have come up – subsurface deficiencies. These have to do with the condition of the foundation with which the building sits. As you might have guessed, they are some of the most difficult to rectify.

Colorado and California are good examples since they carry a large number of different soil conditions. If the property rests on an incline, an improperly compacted foundation can lead to devastating consequences. Some of which may threaten the structural integrity of the building.

Signs of such defects include the following:

If not promptly dealt with, you risk things such as moving or shifting, improper settling, flooding, and even landslides.

The Best Approach: Avoid Building Defects Before They Happen

As with most things, if you’re going to do something, it’s best to do it right the first time around.

Nobody wants to find themselves wrapped up in a lengthy litigation process. For this reason, all parties should be in agreeance as to what’s expected and follow a specific quality assurance program.